I had the privilege of speaking at SXSW – as part of a panel on the smart home and the Internet of Things. I was joined by IoT expert Stacey Higginbotham and Mike Soucie of Nest. 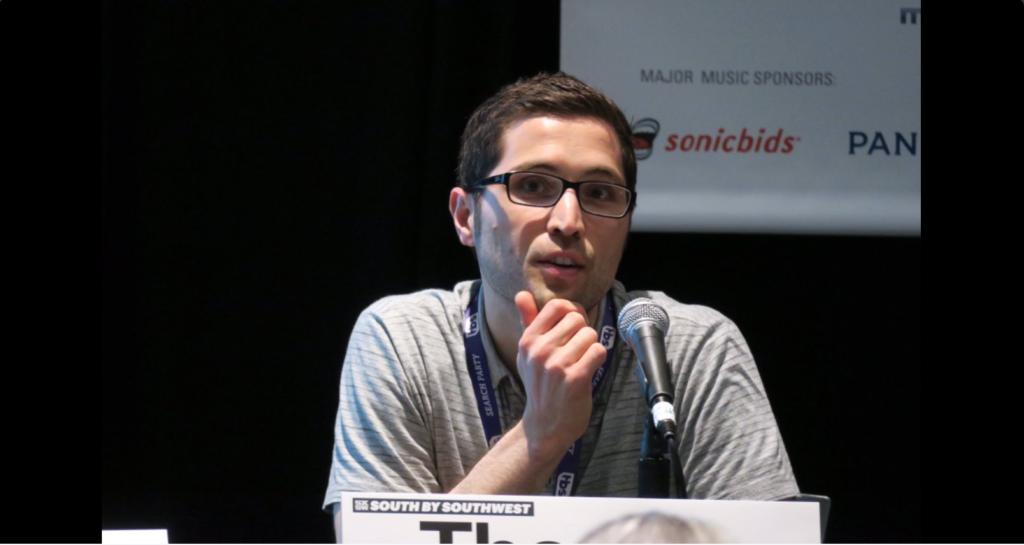 As for being a panelist – it was surreal and humbling. Surreal because I envisioned coming back as a speaker while leaving last year’s event. 12 months later, it happened. I submitted a panel idea with the brightest in our industry – and people voted for it.

It was humbling because of the expertise of my fellow panelists and other speakers across all topics. I’m grateful to have been in that company.

The other great thing about SXSW is the networking. I met so many entrepreneurs that renewed my energy and inspired creativity. It’s no surprise that most of them were in the YEC. I also met with some folks at Techstars, Techweek and the Internet of Things Consortium.

Here was the topic for our panel:

The Internet of Things landscape is in overdrive and the market is starting to grow significantly. In fact, Business Insider reports that by the year 2019, the IoT will be the largest device market in the world. More and more companies are starting to drive innovation in places most never anticipated, which in turn drives the question: How many of these devices provide real value?